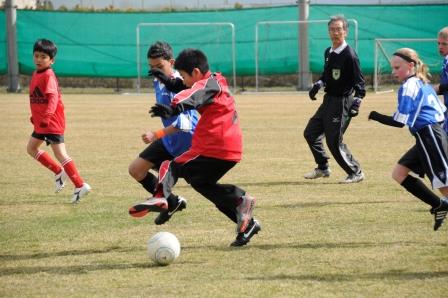 A recent study into the use of MRIs for children with persistent sports concussion symptoms indicates the scans may not be needed for the majority of patients.

For most patients, concussion symptoms resolve in around two weeks, but this study focused on those whose symptoms lasted longer.

Researchers examined records of pediatric patients diagnosed with a sports concussion from January 2010 to March 2016, and the retrospective cohort study sought to better understand which patients were selected for MRI and what information the MRI scans revealed.

The study included 3,338 patients, 427 of whom underwent a brain MRI scan. By cross-referencing with a database of radiology records, researchers discovered only a few cases where MRIs found abnormalities that could be attributed to trauma.

“We looked for structural abnormalities on those MRIs, and really found only two,” Vavilala said.

In both cases, the patients had a history of three previous concussions, more concussions than the patients who did not have evidence of intracranial injuries in their scans.

“We would say that the typical patient with concussion does not need an MRI to evaluate persistent concussion symptoms,” Vavilala said.

In the study, researchers encourage clinicians to consider multiple factors when considering whether to obtain an MRI for children with persistent concussion symptoms, including the apparent rarity of cases where an MRI found related abnormalities. However, they also noted that more research is needed to identify data-driven recommendations for persistent concussion symptoms in kids.

Sports concussion is the most common type of traumatic brain injury in children, and kids with concussions or possible concussions should stop playing sports until they have been seen and cleared by a doctor. For more information on responding to concussions, view the HIPRC pediatric TBI webinar sessions on Return to Play with Stan Herring, M.D., and Return to Learn with Sara Chrisman, M.D., MPH.