Study: Fatality rates are decreasing after motor vehicle crashes – but not after firearm injuries

Study: Fatality rates are decreasing after motor vehicle crashes – but not after firearm injuries 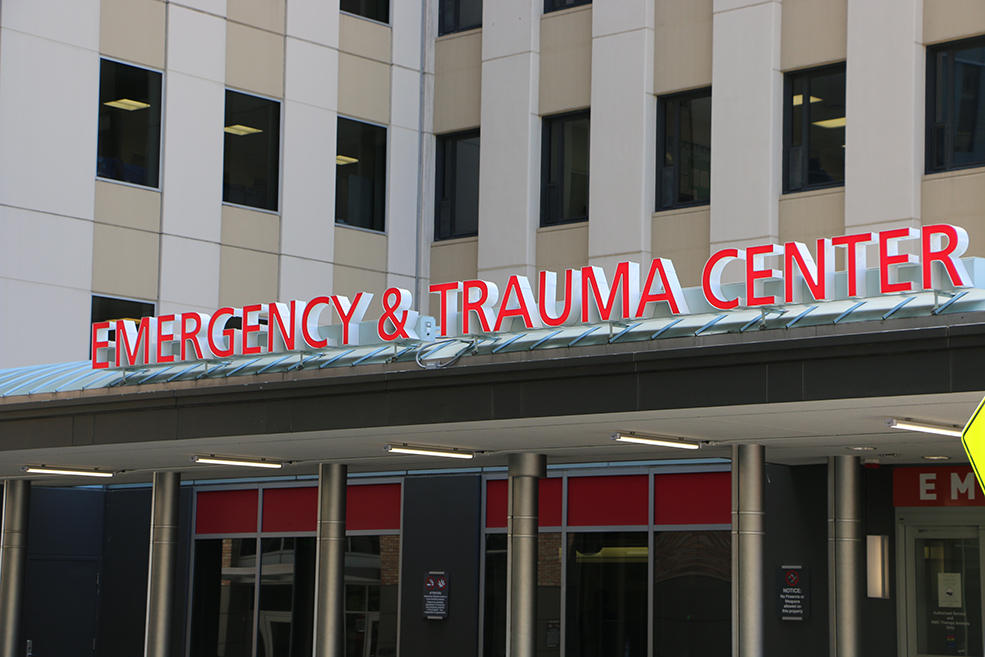 A new study from Harborview Injury Prevention and Research Center indicates that while the United States has seen a reduction in case-fatality percentage for motor vehicle crash injuries, those reductions are not translating to firearm injuries.

The study examined national data from 2003-2013 from level I and II trauma centers across the country and from the Centers for Disease Control and Prevention. While motor vehicle crashes saw a reduction in case-fatality percentage among all age groups, firearm injury case-fatality percentages were stagnant, regardless of age or intent (assault, self-inflicted, or unintentional).

The reason for the stagnation is unclear, but the authors note it could mean that firearm injuries are becoming more lethal overall, counteracting improvements to trauma care that have resulted in reducing fatality from motor vehicle crashes.

Tessler, who conducted the study while part of HIPRC’s Pediatric Injury Research Training Program, said the questions raised by the paper highlight the lack of data around firearm injuries. In a motor vehicle crash, for example, significant amounts of data are collected – make and model of the car, estimated vehicle speed, road conditions, whether the driver was impaired, number and location of injuries, and many other factors. The same level of granularity is not currently available for firearm injuries and deaths, limiting what researchers can learn about them.

Co-author on the study and HIPRC core member Fred Rivara, M.D., MPH, said that a mandated block on federal research funding and the lack of a dedicated national agency for studying and reducing firearm injuries and deaths – such as the National Highway Traffic Safety Administration for reducing motor vehicle deaths – are also barriers to improving fatality rates.

Rivara also advocates for physicians and hospitals to play a role in preventing firearm injuries by discussing safe firearm storage with patients.

“We should be asking patients and their families about access to firearms to make sure they’re locked up safely and that people that might use firearms to harm themselves or others don’t have access to them,” he said. “This is really our role, this is our job.”